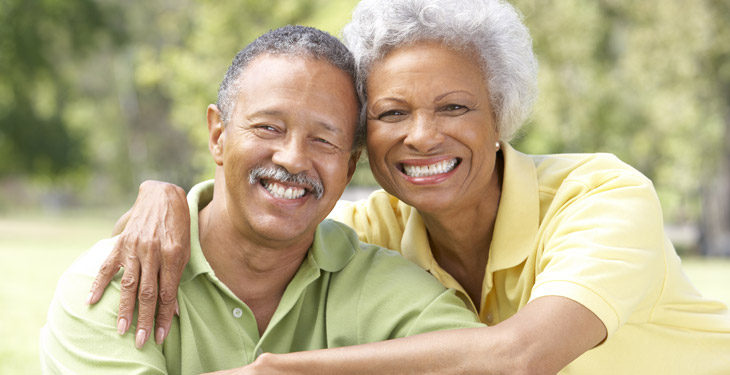 Could wearing a hearing aid help stave off cognitive decline? A growing body of research suggest the answer is yes.

Scientists are finding increasing evidence of a link between hearing loss and declines in thinking and memory. Two studies published last year found that using hearing aids slowed or reversed cognitive decline in elderly participants, and a large trial is under way to learn more.

Hearing loss and its possible connection to more serious health problems is getting more attention after years of being dismissed as an inconvenience of age. Research funding has increased, in part due to the aging population. In recent years, studies have linked hearing loss to their health problems as well, including falls, depression and increased financial burden. Health care costs for those with hearing loss are 46% higher over a decade than for those without hearing loss, in part due to repeat hospitalizations according to a study published in November in JAMA Otolaryngology.

Scientists say impaired hearing may increase the cognitive load on the brain, with more energy spent on processing sound and less on thinking and memory. The loss of environmental sound cues may change the brain in other ways too. “Making sense of sound encourages the brain’s cognitive, sensory, motor and reward systems,” says Nina Kraus, a neuroscientist at Northwestern University in Evanston, IL, and the founder of Brainvolts, an auditory neuroscience lab at Northwestern. “If we do not hear well, it will compromise how we think, feel, move, and {how we} combine experience from our other senses.”

Hearing loss may also exacerbate cognitive decline because it can lead to social isolation and depression. It makes interactions more fatiguing and can lead to breakdowns in communication with caregivers, confusion and anxiety.

A study in the Lancet in 2017 found a link between hearing loss and dementia and listed managing hearing loss as one of nine “potentially modifiable health and lifestyle factors” that might help prevent dementia.

Since that study, research on whether correcting hearing loss and slow cognitive decline has increased. Jennifer Deal, an epidemiologist at the Johns Hopkins Bloomberg School of Public Health and a leader in research about cognitive aging, says she and many colleagues have become more optimistic that through efforts to prevent hearing loss “we may be able to prevent or delay cognitive decline and dementia.”

Piers Dawes, co-author of a University of Manchester study published last year that found evidence that hearing aids may have beneficial effects on cognitive health, says, “This underlines just how important it is to overcome the barriers which deny people from accessing hearing and visual aids.”

In the study, of which Asri Maharani was a co-author, researchers at the University of Manchester followed 2040 older adults in the U.S. for 18 years, before and after they started using hearing aids. Cognitive decline was measured every two years using methods such as giving individuals a list of words and then asking them to repeat the words a short time later.

The study found that the rate of cognitive decline slowed after participants started wearing hearing aids. The study was published last April in the Journal of American Geriatrics Society.

Another study, at the University of Maryland, found that hearing aids can boost brain function. Two groups of 18 individuals with mild to moderate hearing loss were tracked. One group had never before used hearing aids, but were now wearing them eight hours a day, while the other didn’t wear the devices. After six months, 15 of the 18 hearing aid users showed improvement in working memory and neural speech processing, and a greater ease of listening, according to the study, published last spring in two journals, Clinical Neurophysiology and Neuropsychlogia.

A deeper investigation is in the words: Dr. Deal of Johns Hopkins is working with Mr. Reed and other colleagues on a trial with 850 participants that aims to definitively answer the question of whether treating hearing loss will delay cognitive decline. It launched last year and will conclude in 2022.

Experts hope that the stigma associated with wearing hearing aids will fade, with baby boomers turning 65 at the rate of 10,000 a day. Meanwhile, the importance of hearing is only beginning to be appreciated, scientists say.

“When you ask people, ‘What do you fear most about aging?’ they all say loss of cognitive function and loneliness,” Dr. Anderson says. “No one ever says ‘hearing loss,’ even though those things are all connected.

Ready to get started?

Schedule an appointment at our Stratford, CT location today